Edward’s Trust recently launched a new fundraising pack, ‘4 O’clock Cake’. Supporters gathered at the launch event to hear the story of ‘4 o’Clock Cake’ and its origins from Edward House and were encouraged to take away a pack to hold their own event to raise vital funds for their bereavement services.

The launch event was held at Audley St George’s Place, Edgbaston who generously provided the use of their Bistro and an afternoon tea for all attendees. ‘4 O’clock Cake’ originated in 1991 when Edward’s Trust first opened Edward House, providing a ‘home from home’ for parents whose children were in Birmingham Children’s Hospital. Every day at 4pm it was a ‘tradition’ for the Edward House team to bake a cake and have tea and cake together, providing families with a much needed escape from the ward, a chance to talk and support each other. As the work of Edward’s Trust has evolved over the years ‘4 o’Clock Cake’ is still seen a symbol of communication and togetherness. The launch of the ‘4 o’Clock cake‘ fundraising pack kindly sponsored by the Leaping Man group  is intended to not only raise vital funds for Edward’s Trust but to also inspire people to get together and spend quality time with family and friends over a cuppa and cake.

“Our thanks to the team at Audley St George for their generous support hosting our launch event in such a beautiful location and giving us the opportunity to share the story of ‘4 o’Clock Cake with our supporters. It costs over £540,000 for Edward's Trust to provide our bereavement services to the thousands of families we support each year. In order to do this, we rely on the generosity of our supporters and fundraising events such as ‘4 o’Clock Cake’. However ‘4 o’Clock Cake’ is so much more than a fundraiser. It is a way to spread a message that lies at the very heart of the work we do at Edward’s Trust. The idea of friends, families and communities coming together to support and care for each other and share the idea of togetherness.” 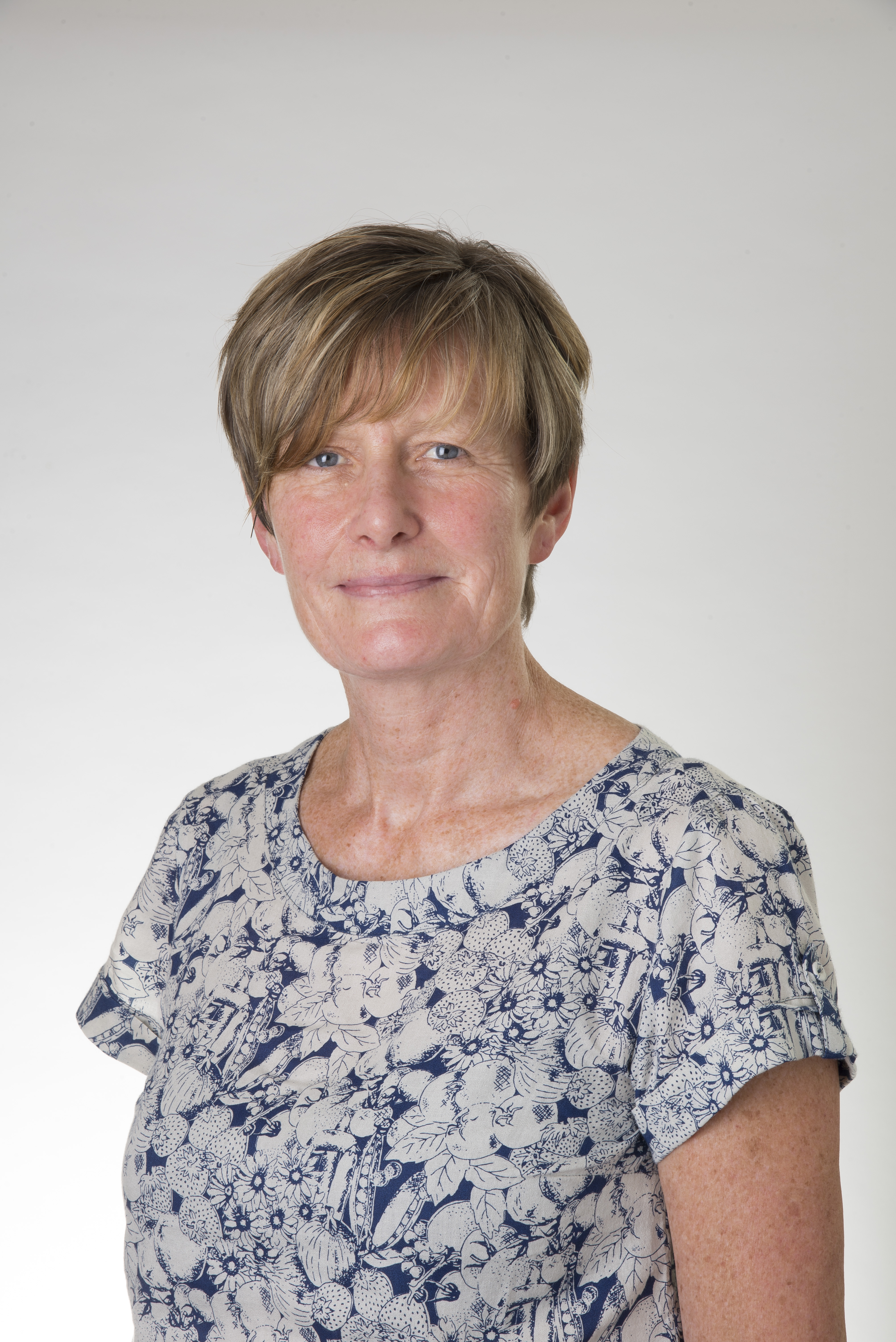 “‘4 o’Clock Cake’ is something that is so close to my heart” says a bereaved sibling and ex Edward’s Trust service user. “When my sister was staying at Edward House, whilst she underwent cancer treatment, she would always save me something for when I came to see her after school. I remember the beautiful cheese scones that she would save for me. When I got there we would sit down, eat them all up and get to spend some quality time together where we could just be 2 young sisters and escape from everything that was going on even for a moment. After my sister died a few years later, memories were all I had left of her so our time together enjoying ‘4 o’Clock Cake’ are now precious memories that I will treasure forever!”

Edward’s Trust was founded by Peter and Hilary Dent in 1989 in memory of their son, Edward, who died of cancer when he was 7 years old. Although Edward House closed in 2008 the Trust continues to provide support to families in the West Midlands facing loss and surviving bereavement. Edward’s Trust provides holistic bereavement care including support through counselling and a ‘Wellbeing in Bereavement’ service that includes complementary therapies and respite bereavement care for bereaved parents and carers.

‘4 o’Clock Cake’ packs are free and available for anybody wishing to hold their own event. To request your pack visit the 4 O’clock Cake page, or get in touch via e-mail to fundraising@edwardstrust.org.uk or call on 0121 456 4838 for further information.