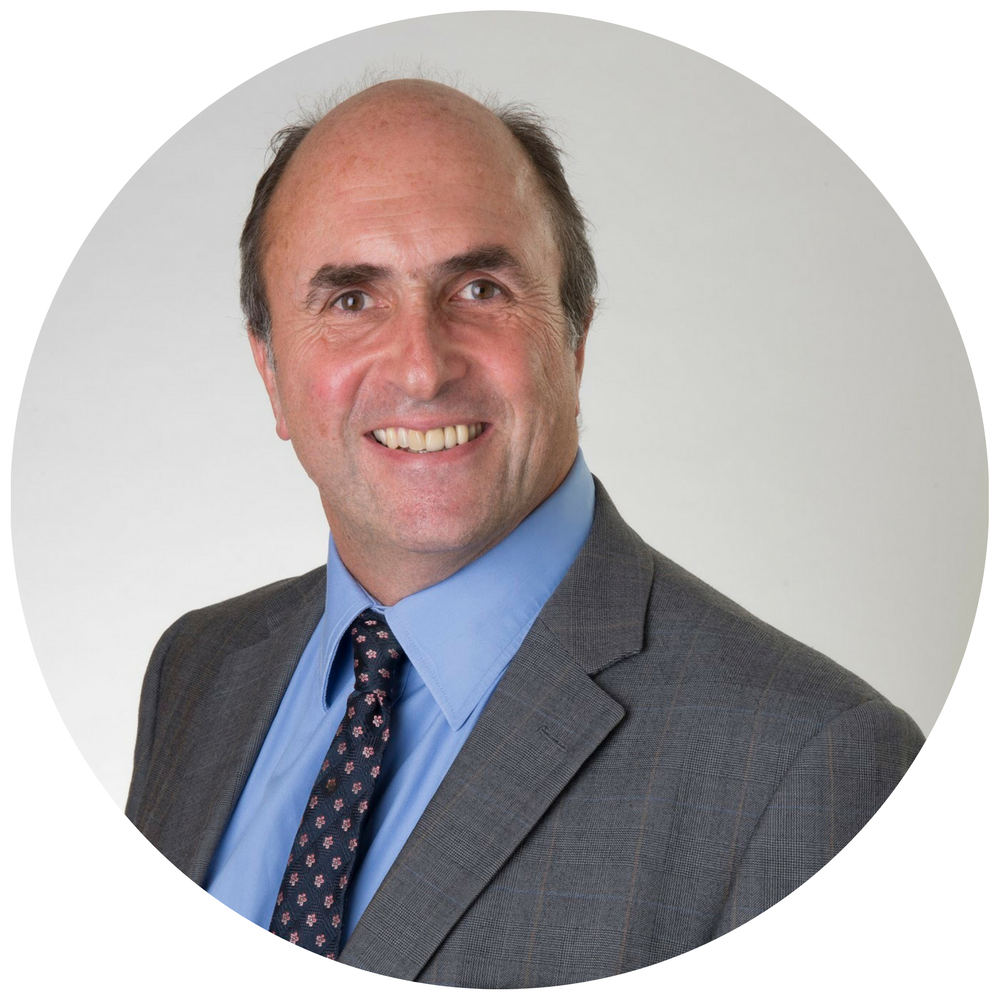 Charles de Rohan has been CEO of Birmingham based Binding Site Group since 2010. Employing 700 people, the company is committed to the research, development, manufacture and distribution of immunodiagnostic serum protein assays. The company has been awarded three Queen’s Awards for innovation and export.
Charles has worked in the diagnostic industry for more than 20 years.

A graduate of Imperial College London in 1984, Charles qualified as a chartered accountant Ernst & Young.

Charles was asked to become a Patron in 2014 following the huge support that the Binding Site gave to Edward’s Trust when they chose them as their Charity of the Year. He believes the type of support that Edward’s Trust offers is rare, often undervalued and certainly under-resourced, he is proud to be associated with the Trust on a personal level. 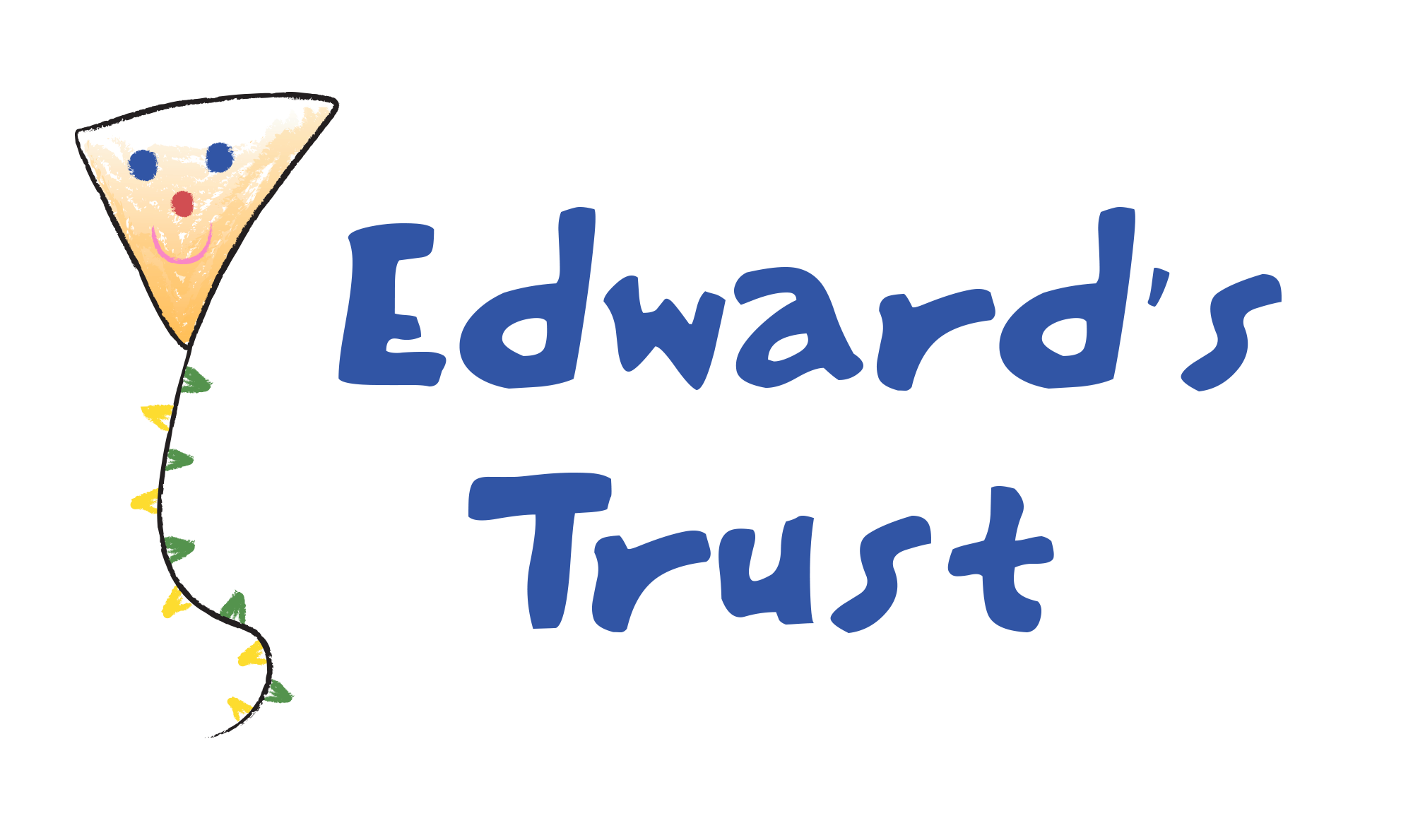