2019 marks 30 years of local charity, Edward’s Trust; supporting families during serious illness, who are facing loss and surviving bereavement.  Supporters are invited to gather at The Binding Site Group, Edgbaston on Tuesday 29th January (6.30pm till 8.00pm) to launch their year of celebrations.  The launch event will not only give supporters a view into how their vital work helps thousands of families across the West Midlands each year, but it will also showcase the programme of events for 2019.

Edward’s Trust officially became a registered charity on 10th March 1989 and was founded by Peter and Hilary Dent following the death of their 7 year old son; Edward.  Edward died on 29 July 1988 after a battle with a rare form of cancer.  Edward’s short but beautiful life inspired the foundation of Edward’s Trust and the ability to provide vital help and support to thousands of families with a child with a life threatening illness (as it did in the earlier years) and families facing loss and surviving bereavement, (as it does today). 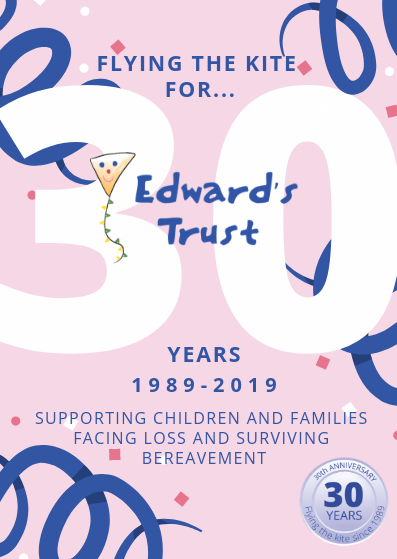 “When your child dies you are left very much alone. We wanted to go beyond just counselling and what we created was what is now called ‘Wellbeing in Bereavement’. It’s amazing to think that we’ve moved from supporting something like 40 bereaved families to over 500 every year and that’s year on year. If you take 30 years, that is 10’s of thousands of families that have come through the doors at Edward’s Trust.” 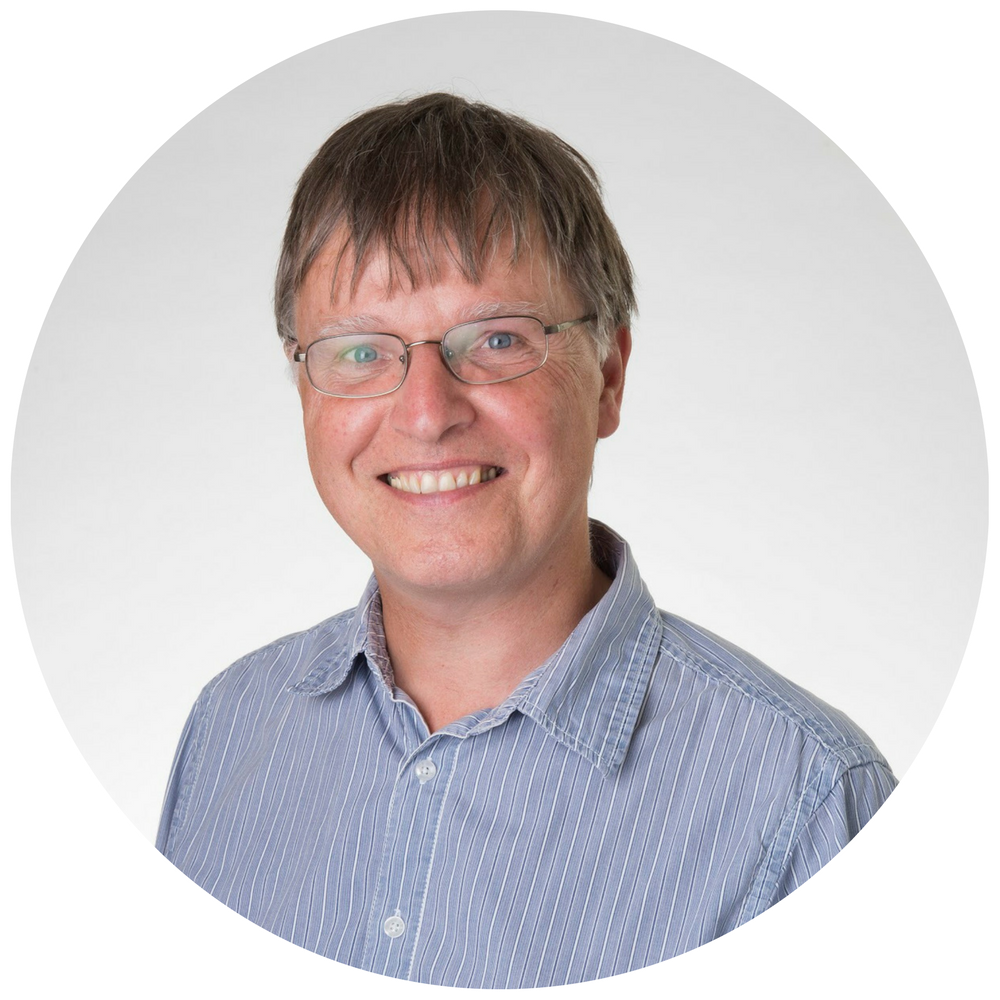 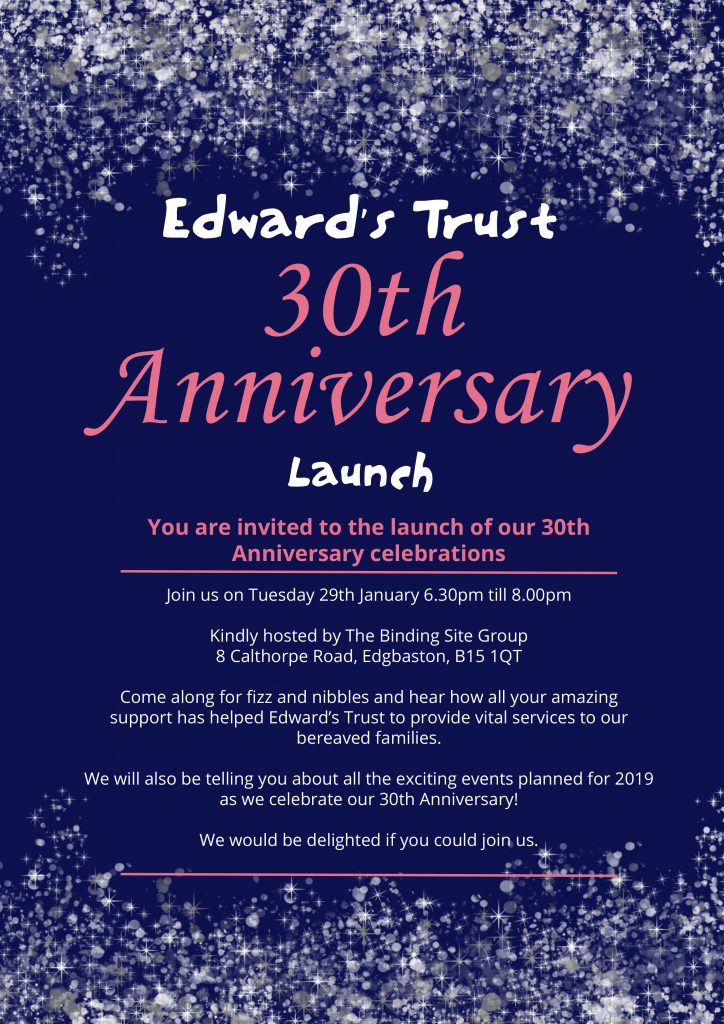 Over the past 30 years Edward’s Trust has evolved from an organisation originally supporting home from home accommodation in Birmingham, for families who had a seriously ill child in hospital, to what it is today – a holistic bereavement support network for parents, children and carers.  The Trust offers support through counselling and a ‘Wellbeing in Bereavement’ service that includes complementary therapies and respite bereavement care for bereaved parents and carers.

The Trust now receives around 3000 new referrals every year, a big jump from the 500 new referrals that were being received 5 years ago during the 25th anniversary year.  Over time, the Trust has expanded the work they do and referrals now relate not only to death from illness, but also include death from violence, accident, suicide, and pre-natal, neo-natal and post-natal incidence.  Edward’s Trust provide support for weeks, months and even years in some cases.  There is no limit on how many sessions family members can have, and once they finish regular sessions they are always welcome to return should they need to.

It costs over £540,000 for Edward’s Trust to provide their bereavement services to the thousands of families they support each year.  With no funding from the government or the NHS to provide this service, they are reliant solely on donations given from supporters, fundraising events and trusts/grants. To find out how you can get involved and support Edward’s Trust this year, reserve your place at the launch event on the 29th January by sending an RSVP to fundraising@edwardstrust.org.uk.